In its heyday, towards the end of the 19th Century, the Château belonged to Mr. de Artega and stretched out over an impressive 350 hectares.  The Estate was then used for farming, forestry and wine-growing; the vineyards covered over 60 hectares of the surface area and produced 300 barrels per year. Château L’Estran was subsequently classified as “Crus Bourgeois”. During the  1930’s, 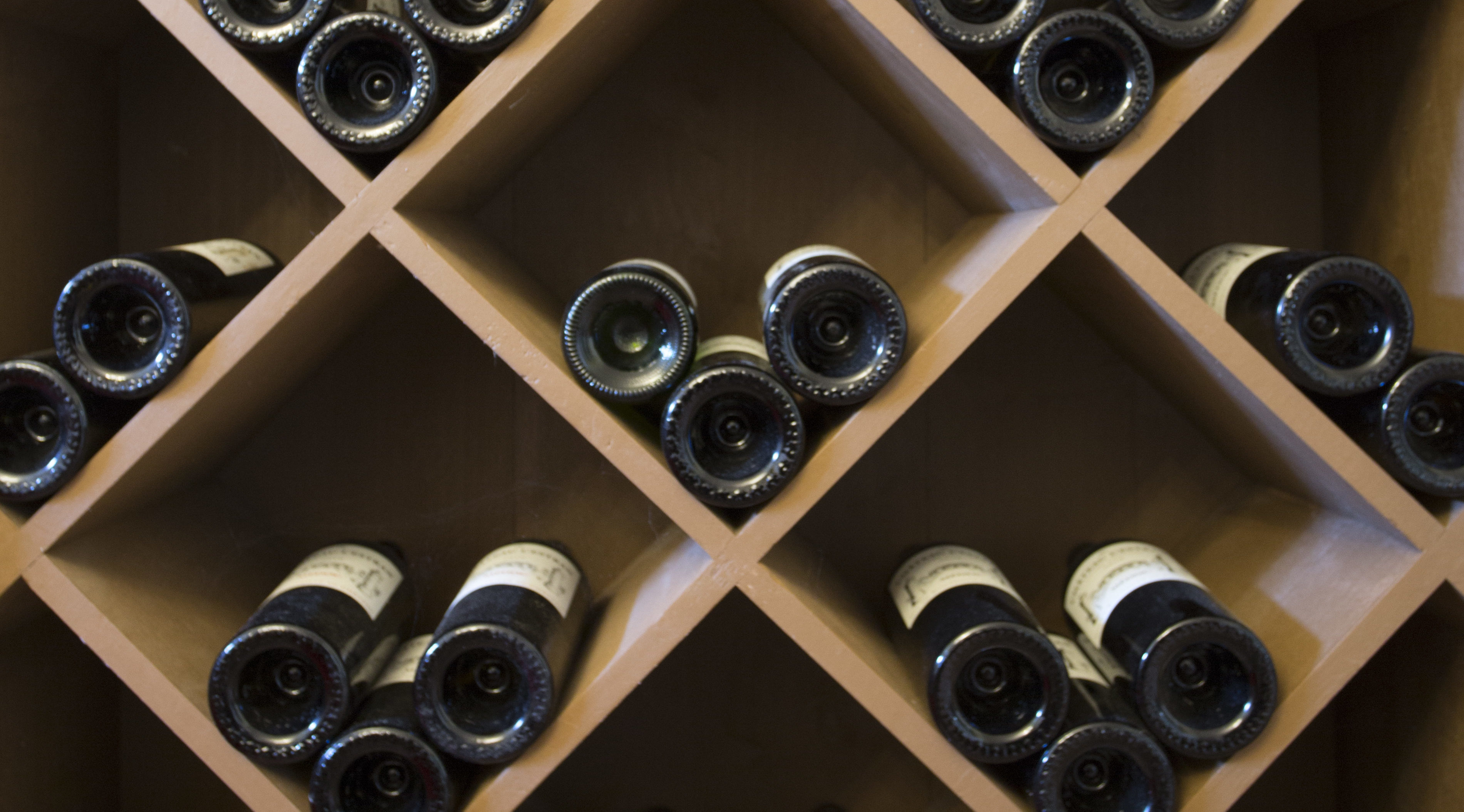 the estate was sold to Duc Infantado y De Francavilla, a famous general of the Spanish  army and a member of the Spanish royal family. During World War II, due to a shortage of work-hands, the vineyard was reduced and used for rearing livestock. Château L’Estran then passed through the hands of several owners, before being taken over by the Crété family who dedicated their efforts to the development of the vines.

In 2010, Madame Jing Cheng, a Chinese lady with a passion for wine and the Médoc region became owner of Château L’Estran. Recognizing the potential and quality of the vineyard, Madame Cheng invested in the embellishment of the Château and the renovation of the estate, while taking care to preserve age-old traditions and expertise. 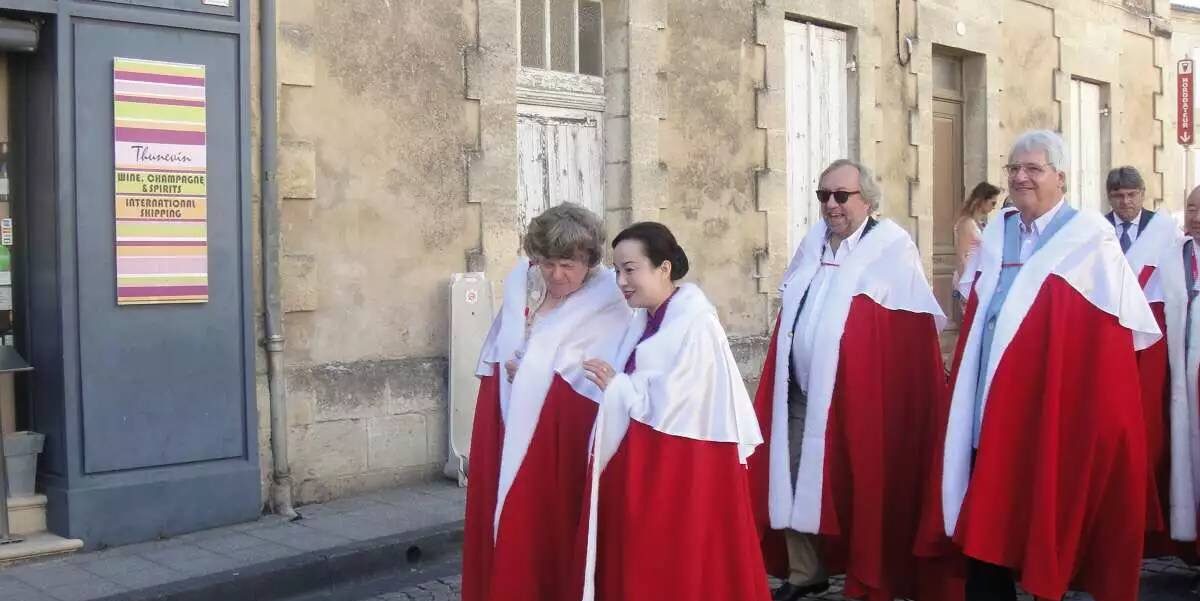 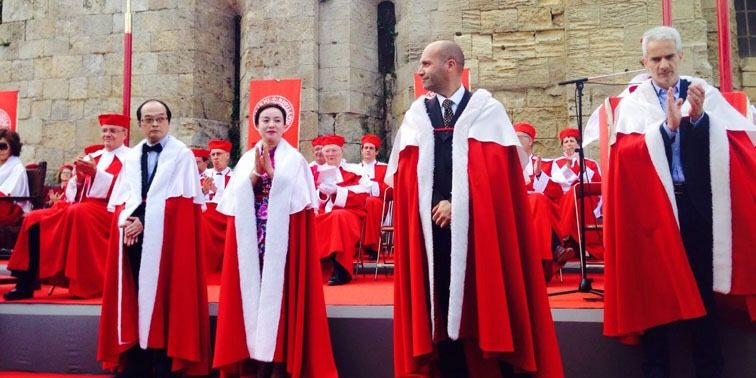 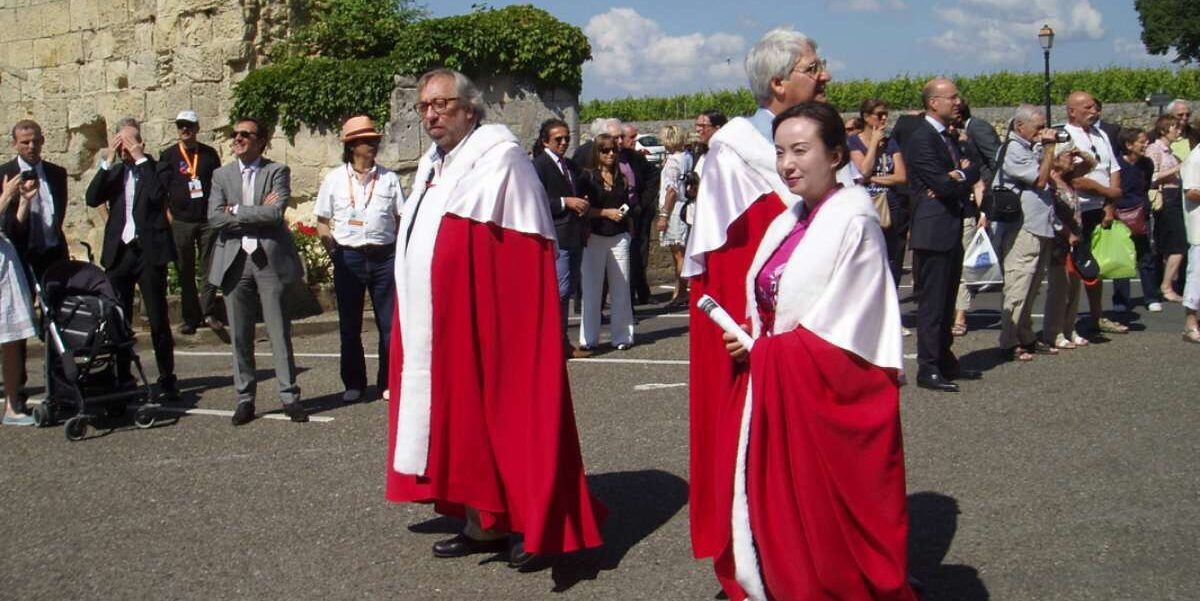 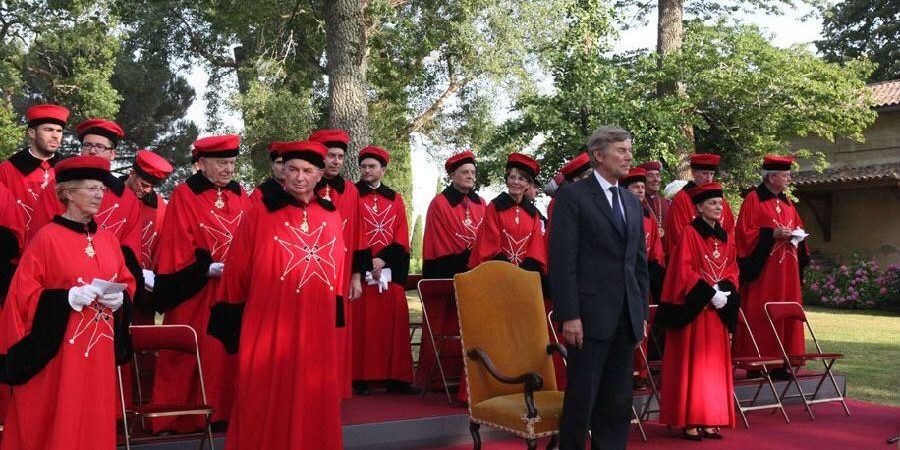 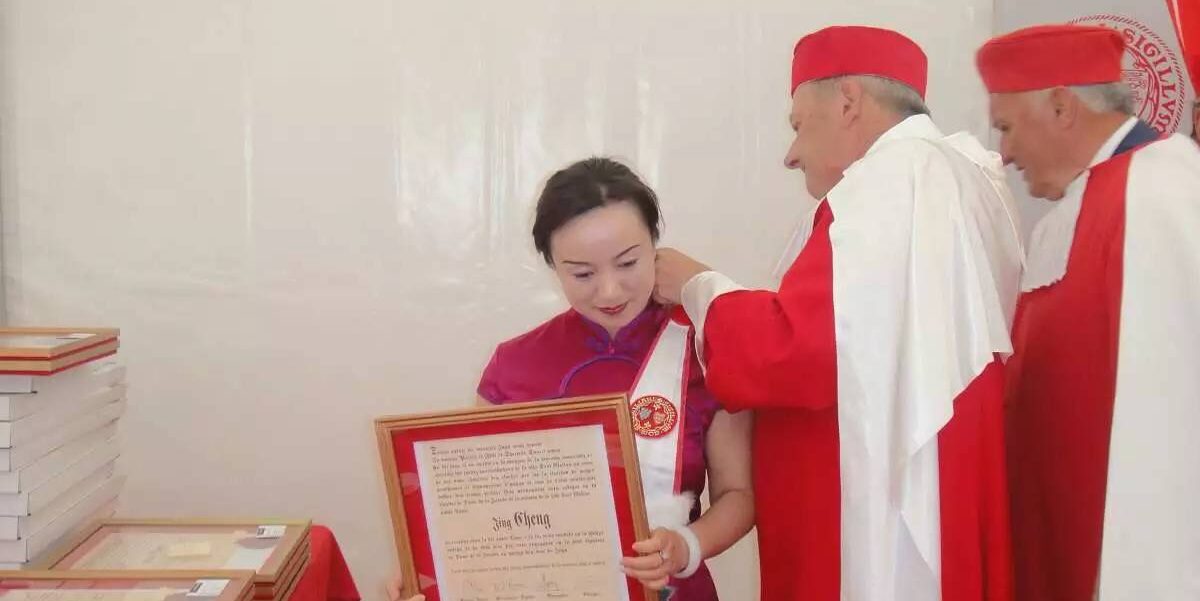 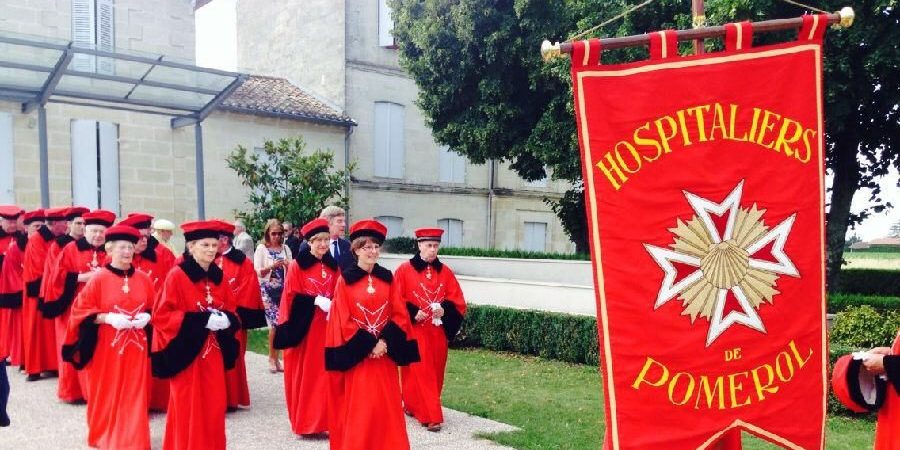 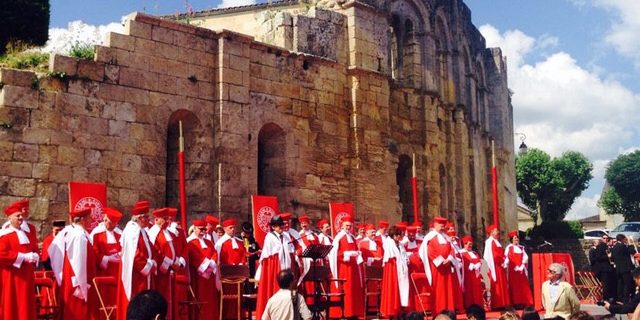